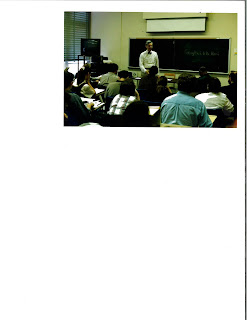 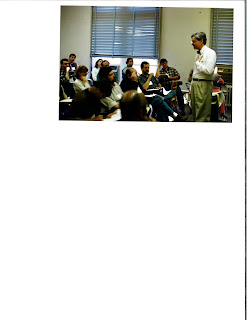 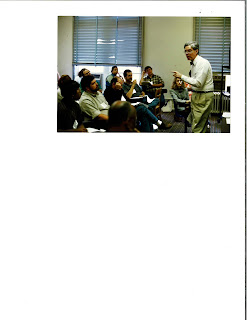 My bully is dead

Though I allowed my subscription to the Flemingsburg Gazette, the paper I worked for in high school and college, to lapse, I still occasionally check the Independent-Ledger in Maysville. Given that I have been away for more than forty years, I mainly scan the obituaries.

A few weeks ago, there he was, the bane of my life in the third and fourth grades, my principal bully. I was a skinny bookworm and teacher's pet. He was bigger, more muscular, a halting student at best, and he was seldom at his best. He enjoyed tormenting me.

Now he is dead, an old guy, like me, apparently mourned by his daughters.

I don't visualize him as an adult with children. He is fixed in my head as he was then. The subsequent fifty-five years don't signify. (I will not describe him further, because he has children who mourn him.)

There is the problem. He is fixed in my head.

He, and the subordinate bullies who sometimes chimed in, established in my mind that I am someone to be bullied, someone who lacks power, someone with no recourse. My parents and teachers knew that I felt bullied, but they were at a loss to do anything beyond allowing the children to work it out on their own.

But I am also someone who typically shies away from conflict and confrontation, because I was thoroughly programmed early on to see myself as unable to prevail in such circumstances.

Sixty-five years old, and I could still use some work.